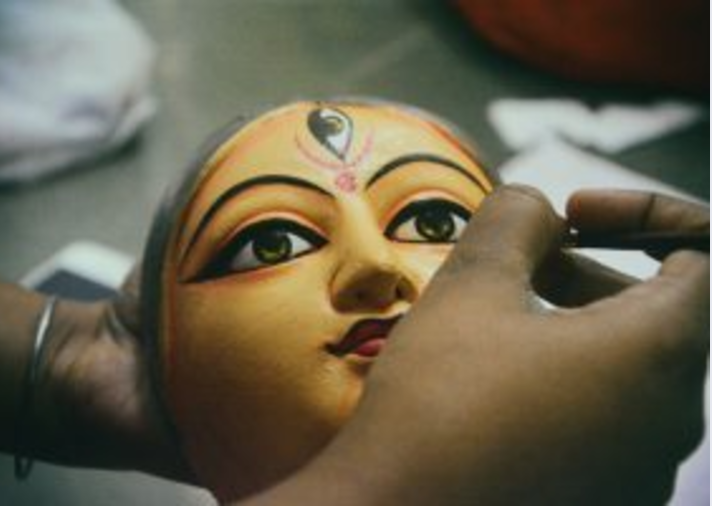 There is a fashion for mapping out the differences between business cultures. This is, like all the psychological profiles that appear from time to time, an easy way of putting people in neat boxes. But on balance, people should not be put in boxes until they are dead.

Putting people in neat cultural boxes is dangerous at more or less every level. Cultural stereotyping has three main problems:

Stereotyping is often presented as cultural knowledge. But leaders are not anthroplogists. No leader will ever acquire deep enough knowledge to be fluent in every culture they work with. Even anthropologists can spend a life time trying to understand one or two cultures.

In practice, cultural knowledge and intelligence work hand in hand. If you want to understand a place, it makes sense to read a little bit about it before hand. If you know something of the history of the place, and can understand and use (or even mangle) a few words of the language, then most people will recognise that you have made an effort and will appreciate you more.

This website uses cookies to improve your experience while you navigate through the website. Out of these, the cookies that are categorized as necessary are stored on your browser as they are essential for the working of basic functionalities of the website. We also use third-party cookies that help us analyze and understand how you use this website. These cookies will be stored in your browser only with your consent. You also have the option to opt-out of these cookies. But opting out of some of these cookies may affect your browsing experience.
Necessary Always Enabled

Any cookies that may not be particularly necessary for the website to function and is used specifically to collect user personal data via analytics, ads, other embedded contents are termed as non-necessary cookies. It is mandatory to procure user consent prior to running these cookies on your website.