How to Lead, The Tribal Code and The Mindset of Success. He is the only person to win the CMI Gold Award three times for his writing. His nineteen books on leadership and management run to over 100 global editions.

Jo has worked with over 100 of the best, and a few of the worst, organisations on our planet in most industries in Japan, Europe, Asia and North America. He has been a partner at Accenture, started a bank, built a business in Japan and was sued for $12 billion. He is a founder of eight NGOs with a total turnover of £100m pa. 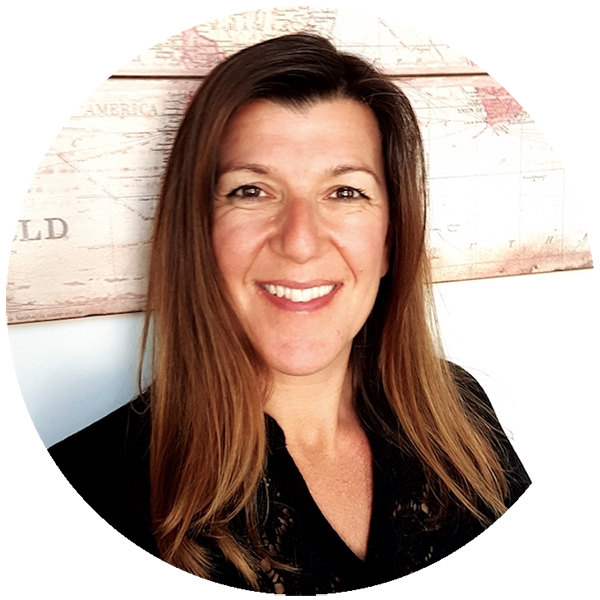 With 15+ years experience in Leadership and Transformation roles Marianna’s experience spans the Tech, Media, Financial Services and Fashion and industries.

Having led global change with the ability to connect at all level, Marianna has developed an acute sense of what makes change stick and how to create the appropriate mindset to enable this within individuals, teams and cross-border organisations.

She has predominantly worked in and with global dynamic organisations looking to transform in order to adapt and thrive in an ever-changing external environment. The future of work is a passion of Marianna’s and she incorporates this awareness and knowledge into her work with individuals and organisations alike.

This website uses cookies to improve your experience while you navigate through the website. Out of these, the cookies that are categorized as necessary are stored on your browser as they are essential for the working of basic functionalities of the website. We also use third-party cookies that help us analyze and understand how you use this website. These cookies will be stored in your browser only with your consent. You also have the option to opt-out of these cookies. But opting out of some of these cookies may affect your browsing experience.
Necessary Always Enabled
Necessary cookies are absolutely essential for the website to function properly. This category only includes cookies that ensures basic functionalities and security features of the website. These cookies do not store any personal information.
Non-necessary
Any cookies that may not be particularly necessary for the website to function and is used specifically to collect user personal data via analytics, ads, other embedded contents are termed as non-necessary cookies. It is mandatory to procure user consent prior to running these cookies on your website.
SAVE & ACCEPT